Skip to content
You are here:Home-Industry News-The 10 Most Popular Recipes in August 2019

Summer’s not over just yet. 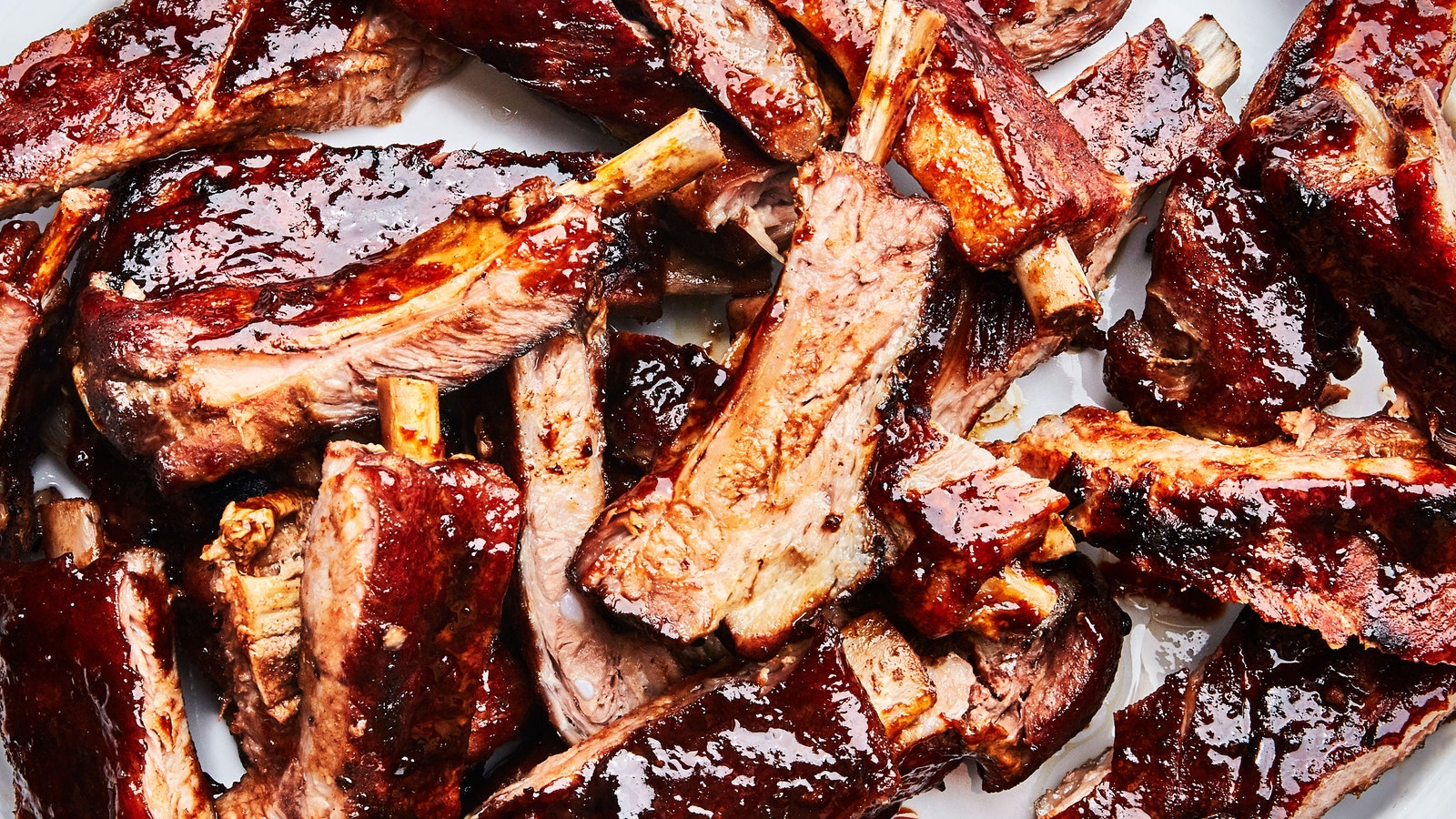 It’s sad to say it, but life will always be filled with cynics. You know, the people who say, ”Summer’s over,” even when the sun’s still blazing and the farmers’ markets are still bountiful with the season’s peak produce. We like to tune those people out, and if August’s most popular recipes are any proof, so do you. Between platters of grilled shrimp dusted with Old Bay and bowlfuls of savory peach crumble, plates of stir-fried eggplant and a satisfyingly cold and crunchy cucumber and cottage cheese salad, these late-summer offerings are sure to make it feel like an endless summer. Here, August’s crowd favorites, beginning with the month’s MVP. 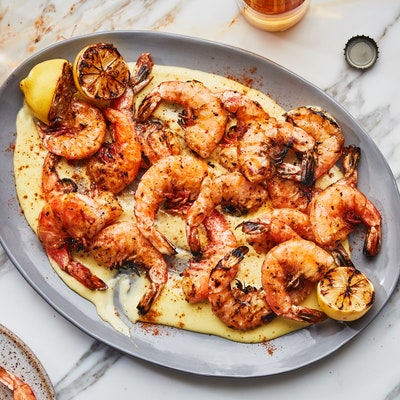 Seasoned with Old Bay, a little garlic, and some charred lemons, these shell-on shrimp capture the nostalgic vibes of a classic East Coast fish shack—without any of the lines. 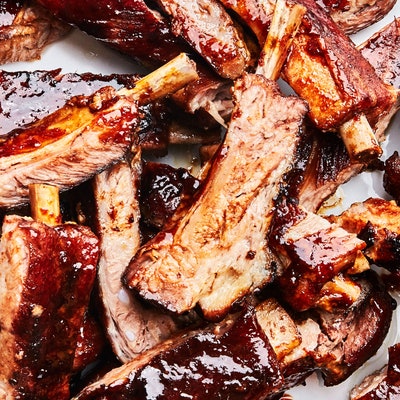 Lacquered with a tangy, garlicky hoisin glaze, these ribs are impressive without being burdensome: There’s no grilling or marinating—just two hours in the oven followed by a quick broil. 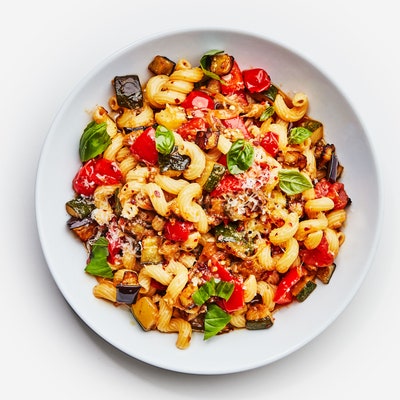 If we were to round up an all-star team of summer’s greatest produce, it’d look a little something like ratatouille: Eggplant and zucchini. Peppers and tomatoes. The gang’s all here!