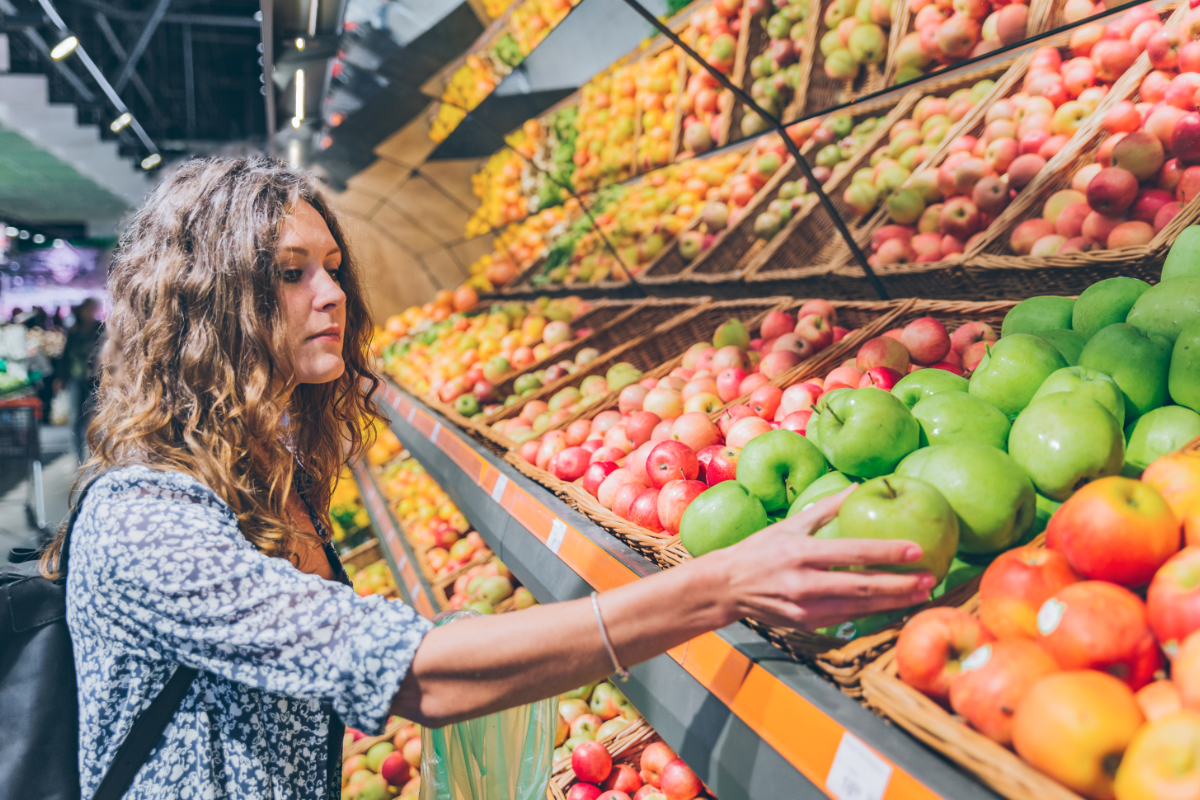 NEW YORK — Two thirds of consumers increased their spending on the fresh food category over the last two years, according to Deloitte Insights’ new “Future of Fresh” report. More than 60% now spend a third of their monthly grocery budget on the category, and 74% buy fresh foods at least once a week.

The allocation of space devoted to fresh food reflects this rise in consumer demand. Deloitte found that from October 2015 to October 2016, the fresh perimeter of the store grew nearly twice as fast as the total food and beverage space. It is the key driver of growth in the fast-moving consumer goods industry, accounting for 49% of dollar sales growth, according to Nielsen.

Despite increased interest in fresh foods, Deloitte said sales have so far been incommensurate with the space devoted to the category.

“Despite the prominence given to fresh foods in stores, growth rates are not living up to their potential,” said Barb Renner, vice-chairman and U.S. consumer products leader at Deloitte. “Retailers should better understand and centralize management of the fresh food category to help address the issue from not only the consumer demand side, but also the manufacturing and retail side.”

Deloitte surveyed 2,000 consumers and more than 150 food industry executives to better understand how retailers and manufacturers can realize the category’s unlocked potential.

Close to half (47%) of fresh food consumers are middle-aged “followers” who balance health and wellness with price and convenience. About 20% are “neutrals.” This group tends to be older and values price over nutrition. The remaining 31% are “forwards.” This group is younger than the average consumer and is willing to pay a premium for healthy foods, Deloitte said.

Efforts to increase fresh food consumption among middle-aged “followers” and older “neutrals” could start with competitive pricing and progress toward consumer education, the report said.