Skip to content
You are here:Home-Industry News-Hawaii-Monsanto Fined $10 Million For Using Banned Pesticide On Maui

The chemical company continued to use a pesticide banned in 2013 for about a year after the prohibition. 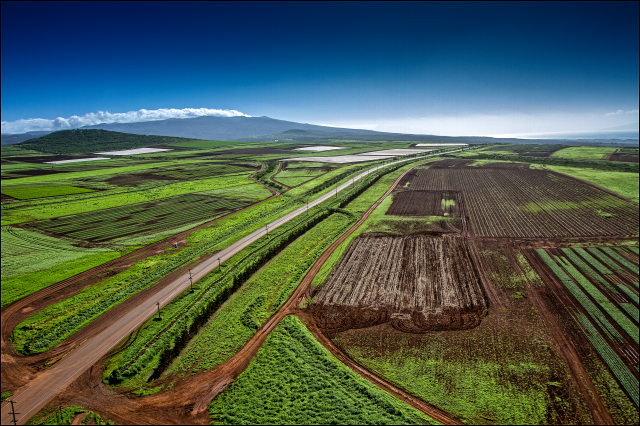 Monsanto Co., which leases some of this land on Molokai, was ordered to pay $10 million as part of a settlement agreement Thursday.  |  Photo Credit: PF Bentley/Civil Beat

Monsanto Co. will plead guilty to illegally storing and using a banned pesticide in Maui County and must pay $10 million as part of a plea agreement filed Thursday in U.S. District Court in Hawaii.

The recent development caps one part of a multi-faceted inquiry launched by the Environmental Protection Agency for alleged pesticide misuse by several companies, including Monsanto.

The court also assessed administrative fines of $200,000 and a special assessment of $125. Monsanto will pay a $6 million criminal fee and $4 million to various government entities including the Department of Agriculture, Department of Land and Natural Resources, Department of Health, its Environmental Management Division and the Kahoolawe Island Reserve Commission, which will all receive $800,000 each.

The fines must be payed within 14 days. The company also must develop an environmental compliance program and agree to environmental audits every six months at their Hawaii locations. Monsanto must also submit to site visits from a probation officer.

“To protect human health and the environment, pesticides must be properly applied and stored,” Jay Green, a special agent in the EPA’s criminal enforcement program in Hawaii, said in a press release. “EPA will continue to work in close partnership with our state and local counterparts to bring cases against those who knowingly threaten the health and safety of Hawaiian communities.”

Charges in this case include one count each of storing the banned pesticide, Penncap-M, at locations on Maui and Molokai and using it in Valley Farm on Maui. The EPA banned the pesticide in 2013. The counts for illegal storage are felonies.