The lemonade and acai bowl fast casual recently transplanted its headquarters to Arizona as it readies for growth. 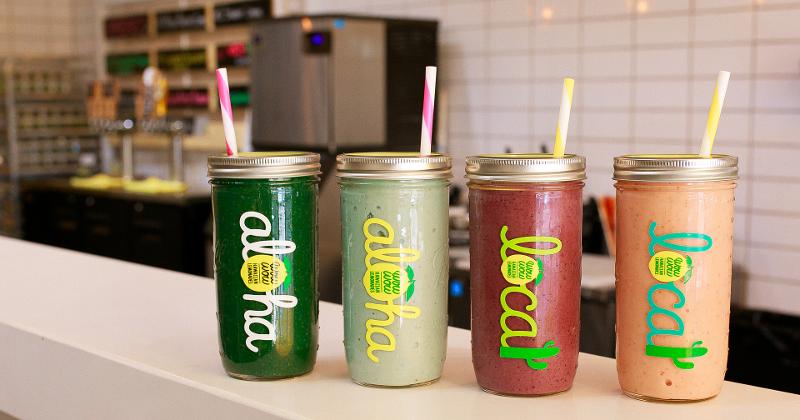 The details: A fresh-lemonade and acai bowl concept with six domestic units (two in Hawaii and four in Arizona) and two stores in japan.

The backstory: The fast-casual concept has its roots as a farmers market stand in Hawaii in 2012. The concept caught on, and the stand grew into a trailer and then, in 2014, to a brick-and-mortar unit on Maui. The concept opened its first its first unit on the mainland in 2016. It moved its headquarters from Hawaii to Scottsdale, Ariz., in 2019 when Tim Weiderhoft, formerly vice president of franchise development for Massage Envy, became its CEO. Weiderhoft began as a Wow Wow franchisee in 2018 after becoming friends with the chain’s founder.

Why it’s worth watching: In 2019, the concept was purchased by C&G Franchise Development, with a focus on growing the brand through franchising. Two stores are slated to open in the coming months, one in Albuquerque, N.M., and another in Livermore, Calif., with seven additional units in the pipeline. 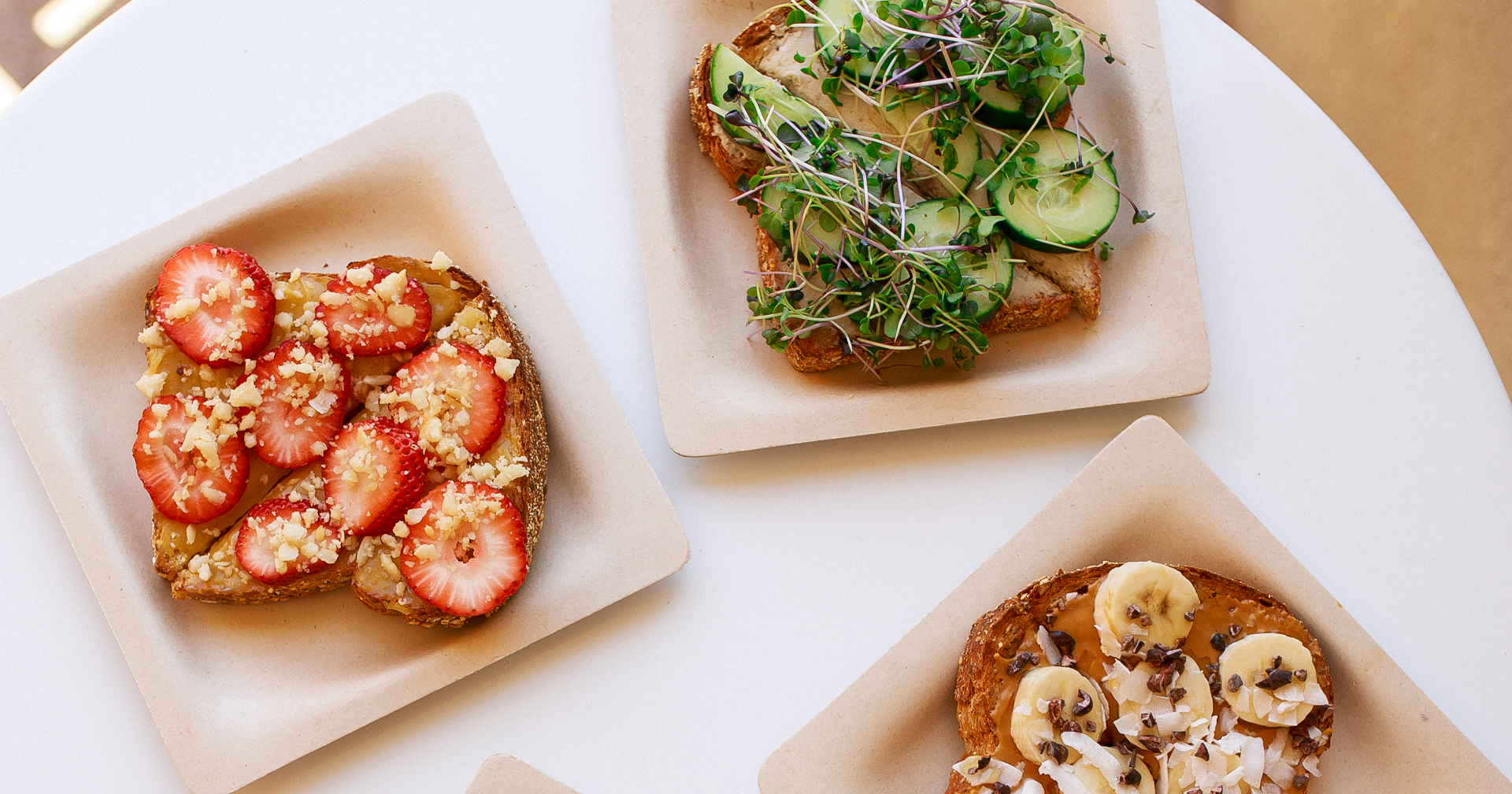 The business continued to grow. They said, “If we’re going to expand, we want to take the opportunity to go to the mainland. What’s a good place that would be welcoming of lemonade?” And we settled on Arizona. … One of the great things about Arizona is that lemonade is our state drink. We’re a very active community.

Todd (Casselberry) is still very influential on our menu and how we’re looking at bringing additional fresh flavors and trends to lemonade and acai bowls. One of the big goals is to maintain and honor the island we came from.

We don’t consider ourselves a juice concept. We’re a gourmet lemonade stand. We want to keep a close eye on the competition, but we look at ourselves as our most worthy rival. We are massively focused on leaving an environmental footprint that’s better than the one we took over. We use as much compostable material as possible. We have a reusable Mason jar program. We give people a discount for bringing their jars in.