Skip to content
You are here:Home-Industry News-How to Drink Your Way Around the New Proposed Wine Tariffs

How to Drink Your Way Around the New Proposed Wine Tariffs

What you might be facing at the wine shop this coming year, and how to find just-as-delicious bottles that won’t be affected by price changes. 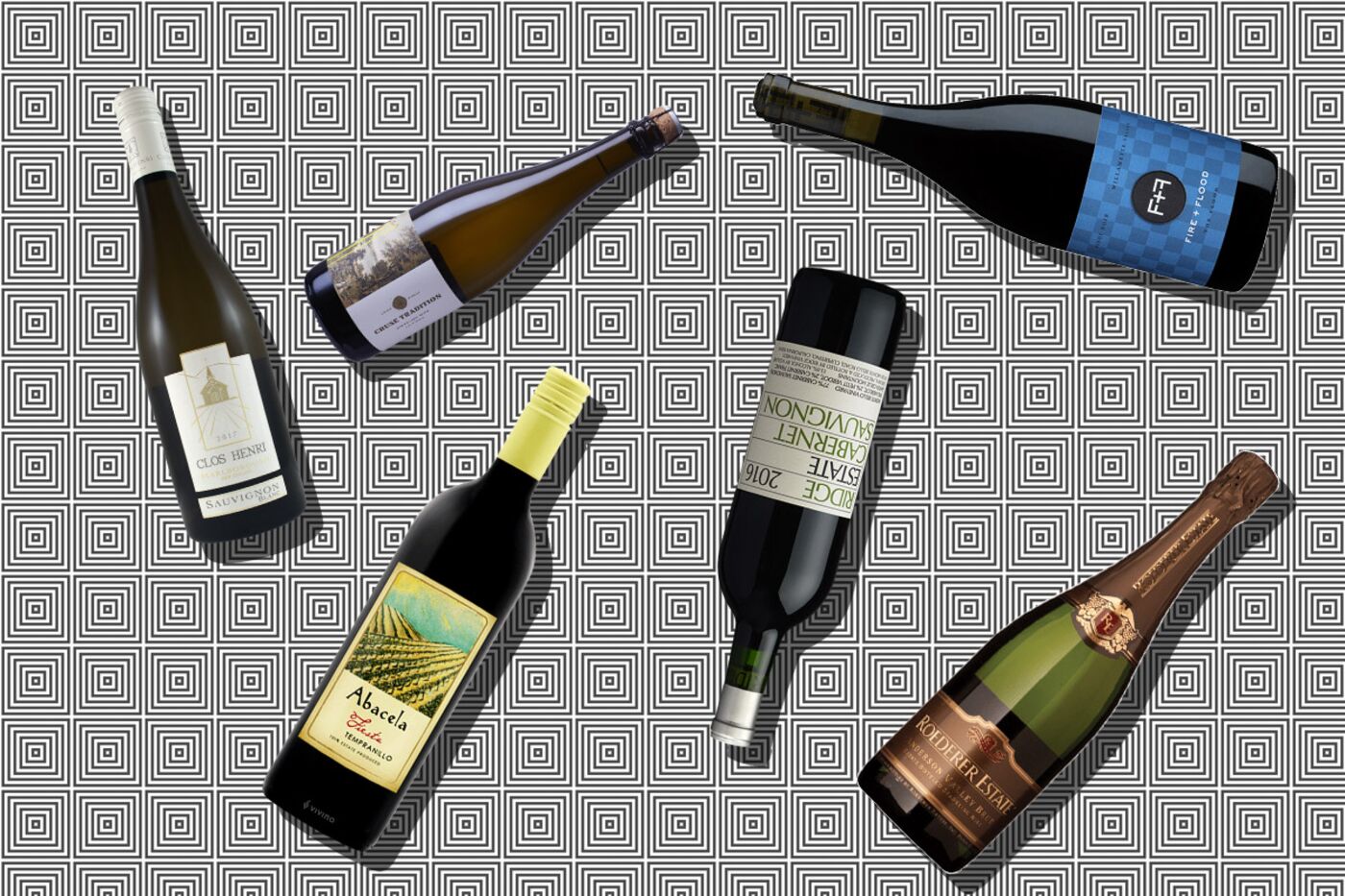 “We’re in shock and panic mode. It’s a nightmare.”

That’s what gloomy New York wine importers, retailers, and European producers were saying last week. Stiff tariffs on French, German, and Spanish wines went into effect in October, and on Dec. 12, the Office of the U.S. Trade Representative (USTR) upped the ante, publishing an expanded list of proposed tariffs on all European wines of potentially up to 100%. That came after France taxed U.S. tech companies, and the USTR threatened 100% tariffs, specifically on Champagne. (And French cheese.)

For consumers, it’s all bad news, even if you’re not yet feeling price hikes. This tariff war will eventually make it more difficult and expensive to get the bottles you—and I—love. It’s a dire prospect for the year ahead.

Which is why I put together a list of New World alternatives below. 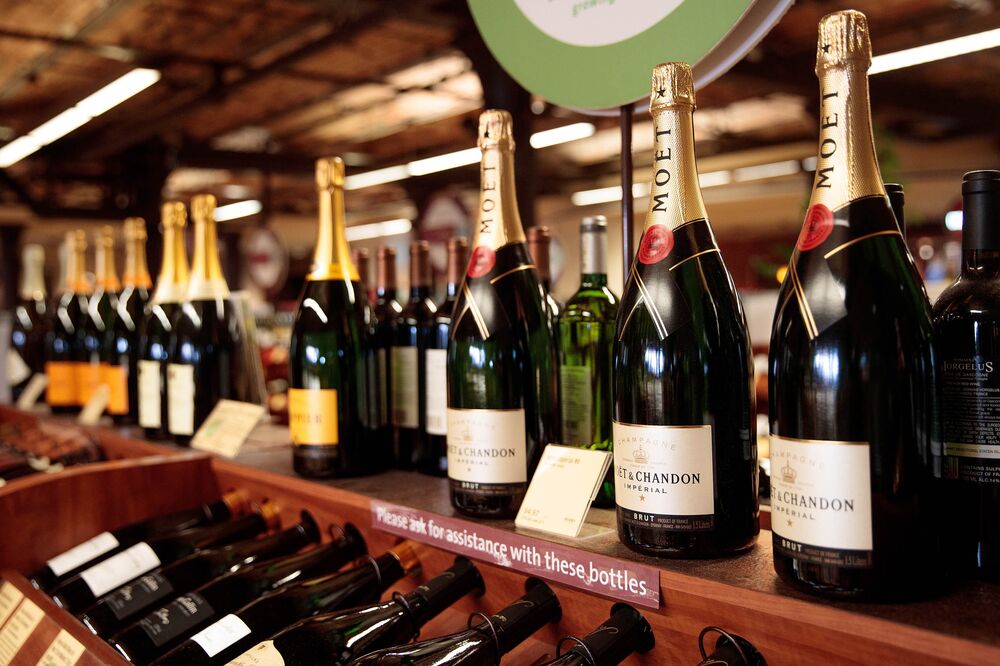 But first, here’s what you need to know.

On Oct. 2, The World Trade Organization allowed the U.S. to impose $7.5 billion in tariffs on France, Germany, Spain, and the U.K. in the face of their subsidies for Boeing competitor Airbus. Two weeks later, the USTR’s 25% tariff on wine and single malt Scotch (and many other products) went into effect. Weirdly, it applies only to wines under 14% alcohol and not to large-format bottles, sparkling wines, and those from other EU countries such as Italy.

That’s bad enough, but the 100 percent tariff threat on all European wines has everyone really unglued. Jeff Zacharia of Westchester County-based retail Zachys just sent an email to customers urging them to write to the USTR before a decision is made next month.

Are the threats just a bluff? “Given the track record of this administration, the threat of 100% tariffs must be taken very seriously,” says Michael Quinttus, chief executive officer of Vintus.

If you haven’t noticed higher retail prices yet, that’s because for some wines, retailers, importers, and producers actually shared the cost of the first go-round of tariffs. “We’ll hold prices through January, but we’re not sure what will happen after that,” says Chris Adams, CEO of Sherry-Lehmann, adding: “Buy French wine now, before the end of the year.” 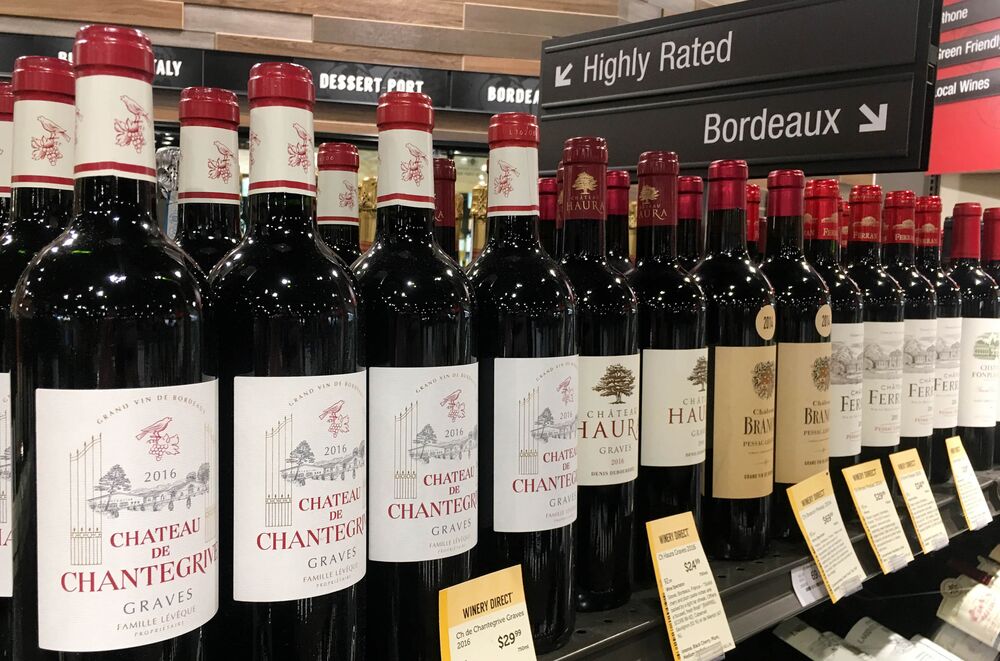 The United States on Dec. 2, 2019, threatened to impose tariffs of up to 100% on $2.4 billion in French goods in retaliation for a digital services tax it says is discriminatory. French wine and cheese are on the list of goods that could be targeted as soon as mid-January.​​​​​​Photo Credit: OLIVIER DOULIERY/AFP

Some producers air-freighted their wines to get them here before the October deadline, but wines already on ships en route to the U.S. had to pay the 25% tax to clear customs when they arrived—in cash.

“We already see price increases from our distributors,” says Lorena Ascencios, head buyer for New York’s Astor Wines & Spirits. “Some Sancerres on our shelves are already up 25%. The situation is changing every day.”

Who will suffer? New York importer/distributor Harmon Skurnik of Skurnik Wines & Spirits points out that tariffs will be devastating financially to importers, distributors, retailers, and restaurants that offer European wines. It could also cripple the sale of European wine in the U.S. Small players might be out of business.

Consumers won’t just pay higher prices. Philippe Tapie of Haut Medoc Selections, a small Bordeaux negociant, says the tariffs will affect what wines are available to U.S. consumers; at 100%, many won’t be shipped at all.

As Spanish producer Victor Urrutia of CVNE puts it, “If wines are too expensive for what they are, they simply won’t be stocked.”

Right now, the world is clamoring for Burgundy, and America gets the best terms and discounts, explains Peter Wasserman of Burgundy-based export company Becky Wasserman & Co. “But that will change. Some allocations for the U.S. will instead go to Hong Kong, Singapore, Mexico, Brazil, and Malaysia, who are willing to pay up front.” 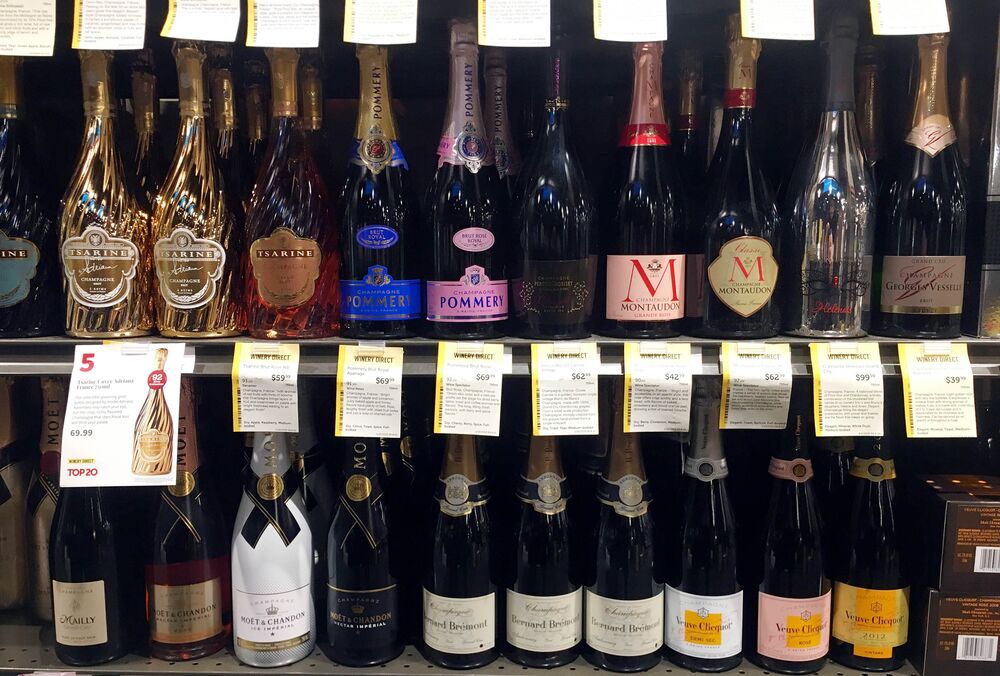 Bottles of French Champagne are displayed for sale in a liquor store in Arlington, Va. Photographer: OLIVIER DOULIERY/AFP

So as prices rise, what can you buy?

However, one strategy to finding serious substitutes is to seek out New World wines made by European producers. Half a dozen Burgundy domaines, for example, now also make wine in Oregon.

Another is to embrace the reds and whites from undervalued South Africa. Ascencios points out, rightly, that they are more Old World in style and still inexpensive.

I’ve focused my list below on lookalikes for wines already subject to tariffs and for Champagne, which may be affected next month.