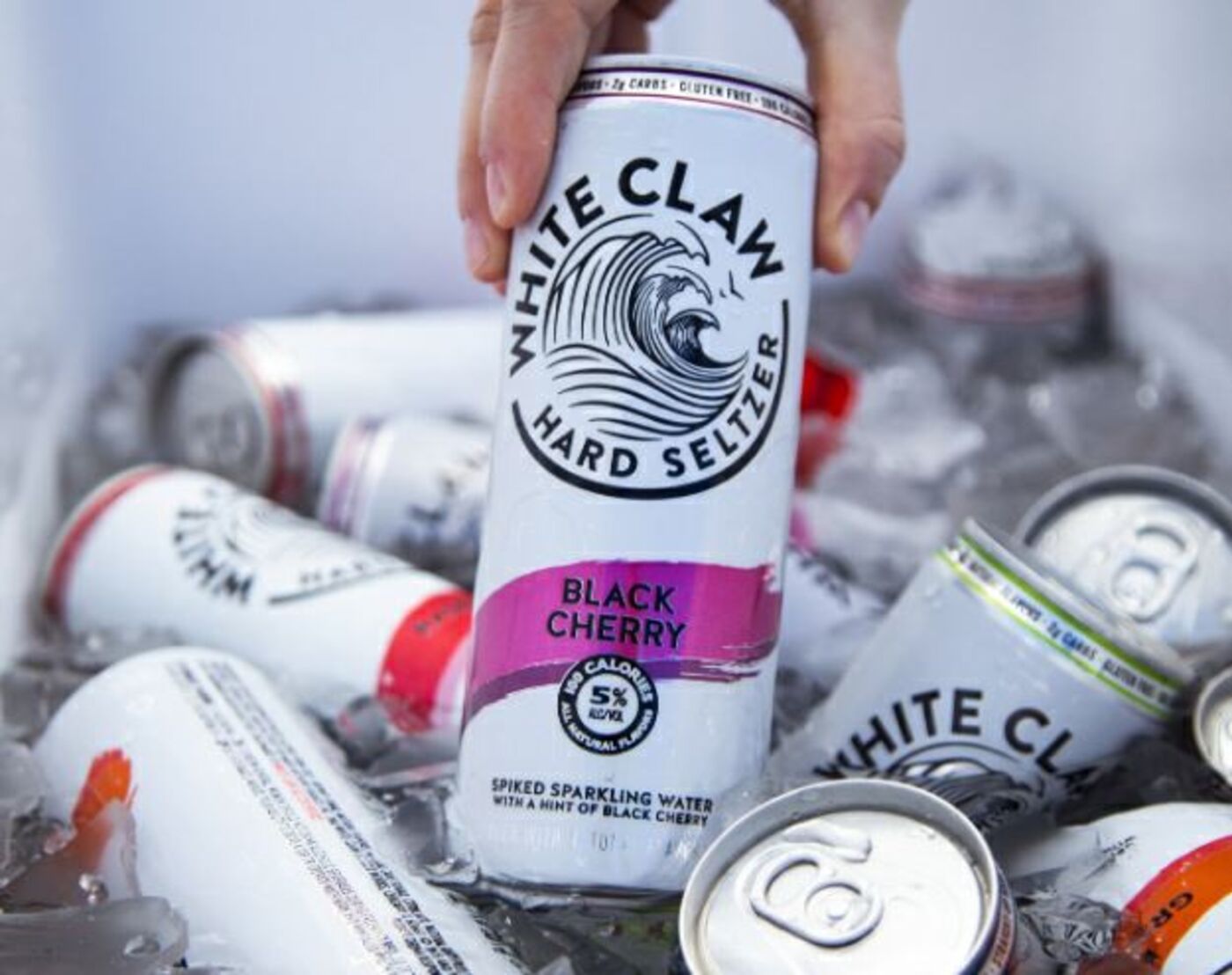 Fresh out of college in the early 1970s, Anthony von Mandl opened a wine-importing business in his native Vancouver. He struggled to get Canada’s liquor boards to buy the foreign labels he was handling.

He had “a little office about the size of a cupboard in the back of a building downtown,” said Vancouver-based wine writer John Schreiner. “He was selling German wines, primarily, out of his car.”

Those lean days are over. Von Mandl has since made a fortune creating genre-defying alcoholic beverages. His latest is White Claw, the “hard seltzer” that was the hit of the summer among millennials, outselling every craft beer and even heavyweights like Budweiser in the U.S. for stretches at a time.

It was the latest in a string of successes that includes Mike’s Hard Lemonade and has given von Mandl, 69, a net worth of about $3.4 billion, according to the Bloomberg Billionaires Index. He has poured a good bit of that money back into his first love: wine. Last year, von Mandl bought his fifth winery in British Columbia’s Okanagan Valley, where he’s spent millions attracting star winemakers and producing award-winning Chardonnays and Pinot Noirs.

“He’s been astonishingly good for the industry here,” Schreiner said.

But the engine behind his company, Mark Anthony Group, is White Claw and Mike’s Hard Lemonade, a sweet alcoholic brew that became a phenomenon in Canada when it was first sold in 1996, sparking fights in liquor stores as supplies ran short. In 1999, Mike’s was introduced to the U.S. and sold 2 million cases the first year. It’s still popular two decades later, with U.S. sales of about $1.6 billion, according to the company.

Mike’s success was recognizing that “25% of guys didn’t particularly want to drink beer, but couldn’t be seen holding anything else in their hand,” von Mandl said in a 2006 interview. It was beer-like enough that you could bring it to a barbecue without feeling out of place.

In addition, Mike’s is brewed rather than being primarily spirit-based. As a result, it’s taxed at beer’s lower rate in the U.S. and can be sold in supermarkets and convenience stores in states like New York that restrict the sale of wines and spirits to specialty shops.

White Claw updated the concept for 2019’s more health-conscious drinkers by dropping the sweetness and calories. It has 5% alcohol by volume, about the same as most beers.

Hard seltzer drinkers tend to be younger, have higher incomes and skew more female than traditional beer drinkers, she said.

Over the past 12 months, sales of hard seltzers almost tripled, even as Americans drank less alcohol for the third straight year. White Claw’s market share grew 11 percentage points from a year earlier, according to Nielsen data, and now hovers around 55%.

“This summer Mark Anthony Brands became America’s fourth largest beer company,” the company said in an emailed statement. “The U.S. business’ growth is 85% this year and accelerating and is estimated to deliver close to $4 billion in revenue in 2020.”