Skip to content
You are here:Home-Industry News-DoorDash Says it Has Confidentially Filed for an IPO

DoorDash Says it Has Confidentially Filed for an IPO 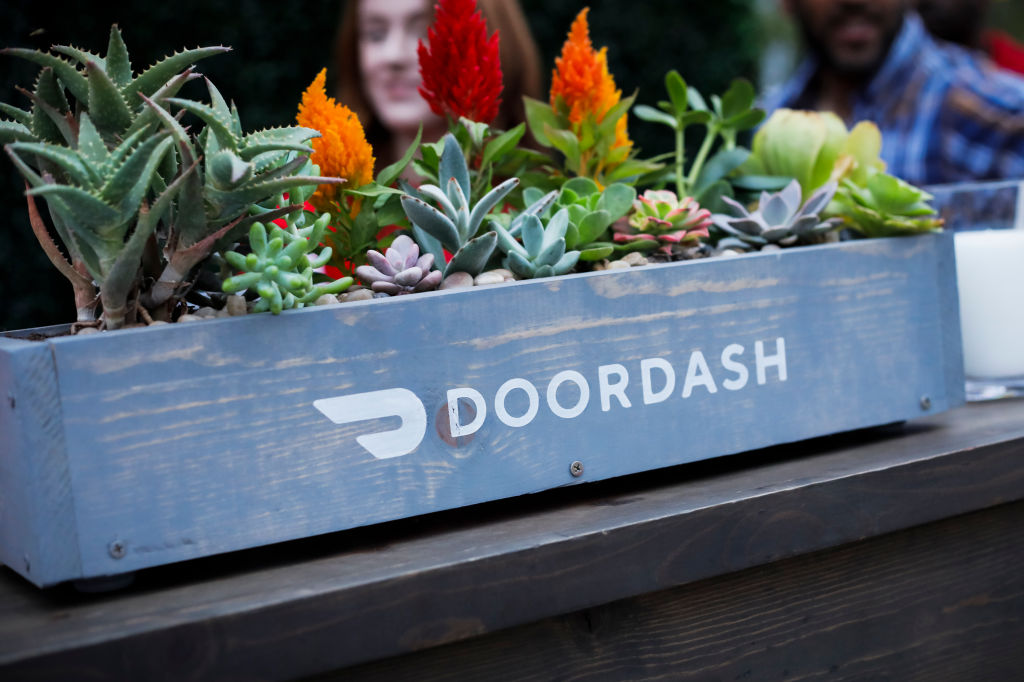 The on-demand food delivery wars continue to heat up in the U.S. DoorDash announced today that it has filed confidentially to go public. The company noted that its Form S-1, a draft registration statement, was filed with the SEC and is now being reviewed. It did not say how many shares it would potentially sell, the share price range for the IPO or what the timing of its next steps would be.

A public listing would be another way for the company to pick up a significant injection of capital at a key time in the on-demand delivery industry, where competition is fierce and we’re seeing a lot of consolidation globally. The timing of the news also underscores just how cash-intensive this business can be. DoorDash — which by some estimates currently leads the food delivery market in the U.S. — closed its latest round only in November last year, just over three months ago. That was for $700 million at a $13 billion valuation.

In the U.S. — which is DoorDash’s main market, alongside Canada, Puerto Rico and Australia — the company is understood to have 38% of the market. It operates in heated, and subsequently expensive, rivalry with the likes of Postmates (10% share) and Uber Eats (20%), and more legacy players like Grubhub (31%). That fierce competition is very capital-intensive and has led to rumors over the few years that the company has explored mergers with Uber Eats and Postmates.

But DoorDash has also had its share of controversy, specifically around labour issues and how it interfaces with and pays its thousands-strong workforce of contractors. It also faced a data breach last year that affected nearly 5 million consumers, workers and merchants. It also has been quietly building up its technology stack, with acquisitions like Scotty Labs to explore autonomous driving systems (to complement or potentially replace human delivery drivers).