Skip to content
You are here:Home-Industry News-Deadly Appetite: 10 Animals We Are Eating Into Extinction

Deadly Appetite: 10 Animals We Are Eating Into Extinction

Shared from The Guardian

From eel and sturgeon to pangolin and turtle, hundreds of species are threatened by human hunger or greed. Here are some of the most at risk. 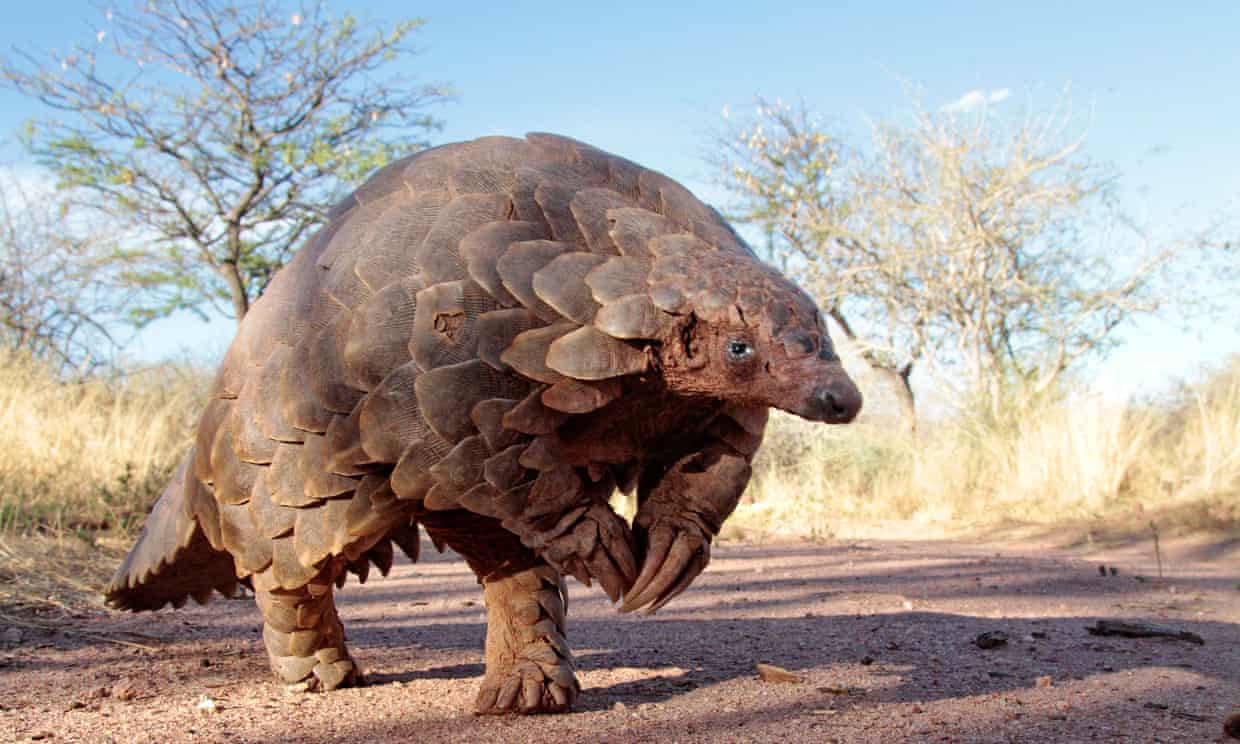 If there is a single dish that has come to symbolise humans’ willingness to eat other animals out of existence, it is the ortolan bunting. Traditionally, you devour this diminutive songbird, prized since Roman times, whole, in one fell bite, your head hidden under a napkin to hide your shame from God (although, drowned in armagnac and deep-fried, this “delicacy” is also just plain messy).

Yet the International Union for Conservation of Nature (IUCN) lists the ortolan as “a species of least concern”. There are many animals that are in far greater peril, according to Prof David Macdonald of the University of Oxford, who reported in 2016 that our culinary habits threaten 301 land mammal species alone with extinction.

Here are 10 of the creatures that are most at risk, based on Macdonald’s study, guidance from the Marine Conservation Society (MCS), the IUCN’s red list of endangered species and the Zoological Society of London’s (ZSL) Edge of Existence conservation programme.

Once found across central, south-western and southern China, the world’s largest amphibian has seen its natural population fall by 80% since 1960, according to ZSL’s Olivia Couchman. Despite a Cites appendix I listing (the highest level of protection given by the Convention on International Trade in Endangered Species of Wild Fauna and Flora), specimens reportedly fetch more than $1,500 (£1,150) each on the black market, where they are prized as much as a delicacy as for their medicinal properties. In 2015, the Washington Post reported that undercover reporters from a Chinese newspaper had caught 14 police officers feasting on salamander during a banquet at a seafood restaurant in Shenzen. 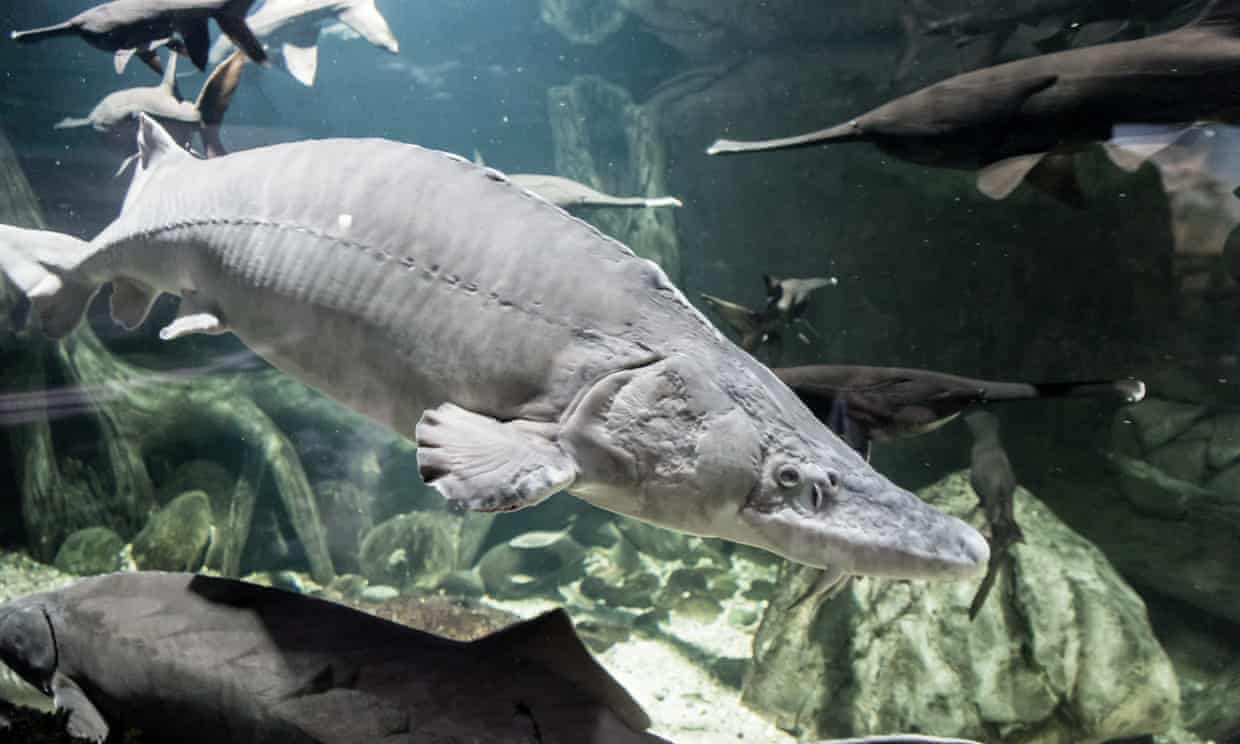 These ancient, supersized fish (they can weigh up to a tonne and a half) could once be found all the way from central Russia to Italy and northern Iran, but overfishing – for their flesh and caviar – and the devastating effect of modern river infrastructure on their migratory spawning patterns have caused their range to contract to just two rivers, the Ural and the Danube, and the basins they feed into, the Caspian and the Black Sea, respectively. As the MCS’s Jean-Luc Solandt says, this is “definitely one that could become extinct within a generation”. With Beluga caviar fetching thousands of pounds a kilo, it’s easy to see why overexploitation remains a problem. And it’s not the only sturgeon in trouble: of the 27 species, the IUCN puts 15 others in the same critically endangered bracket.

Since 2000, more than a million pangolins, the world’s most trafficked wild mammal, are thought to have been killed for flesh and blood, as well as their scales (which is used in traditional Chinese medicine). When all eight species of pangolin were given an appendix I listing in 2016, everyone at the Cites convention is said to have applauded. However, as Oxford University’s Dan Challender points out, alarming seizures continue to take place: 8.3 tonnes of scales (amounting to 13,800 pangolins) in Hong Kong in January (the shipment from Nigeria was bound for Vietnam); 30 tonnes of live and frozen animals and body parts in Malaysia in February. With the Asian species, particularly the Sunda and Chinese, no longer commercially viable because there are so few left, local demand is being met by intercontinental trade. Paul De Ornellas, the chief wildlife advisor at WWF UK, describes this as “one continent hoovering up wildlife from another”.