Skip to content
You are here:Home-Industry News-Coca-Cola is Making Bottles Out of Plastic Recovered From the Ocean 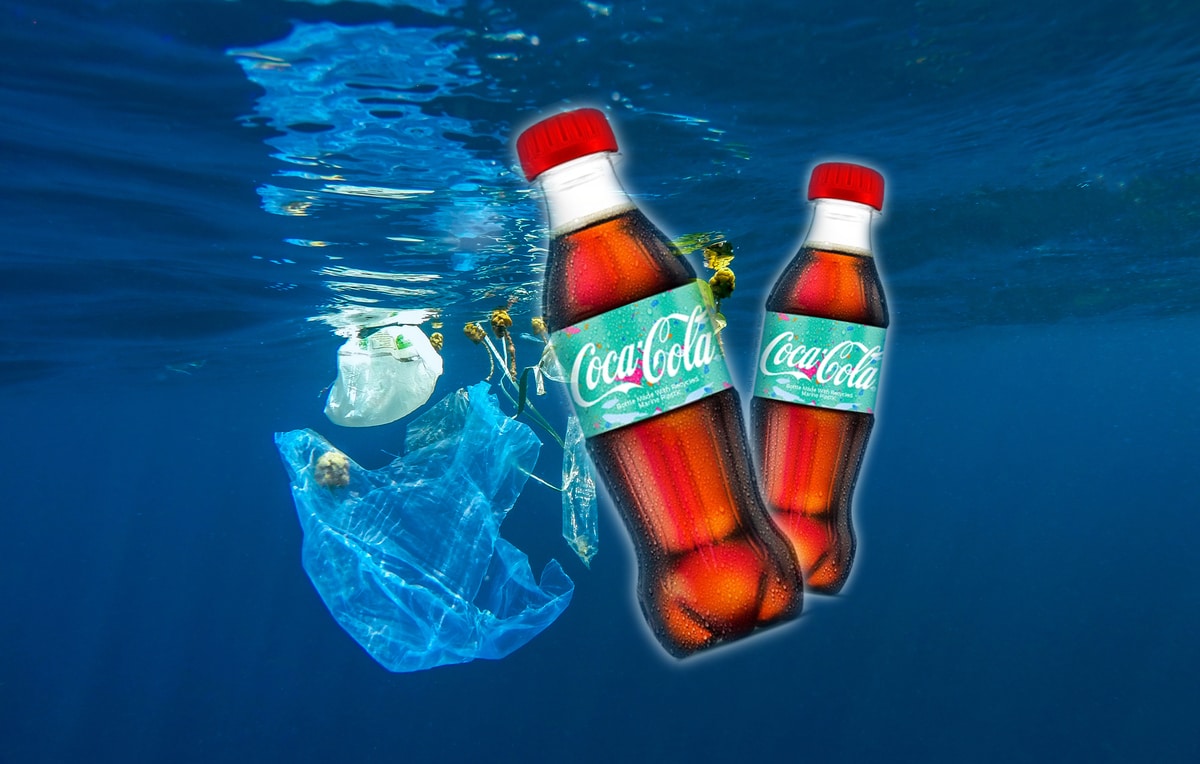 Research estimates that nearly 8 million metric tons of plastic enter our ocean every year. While some of that is now being cleaned up thanks to efforts like the Ocean Cleanup Project, there’s still the continual cycle of new plastic bottles being produced that can end up in the sea.

Coca-Cola is taking a big stride to close that loop with a novel bottle that’s made from the plastic that has been recovered from the ocean.

The new bottles aren’t 100% made from the recovered plastic, but they still represent a significant effort towards making beverage containers that are completely fabricated from that material. Coca-Cola just announced that in terms of current progress, the samples they’ve made have a composition that includes 25% ocean plastic. The particular material they used was recovered from the Mediterranean Sea and several beaches.