Skip to content
You are here:Home-Industry News-What is a ‘Depression Cake,’ or a ‘War Cake’? 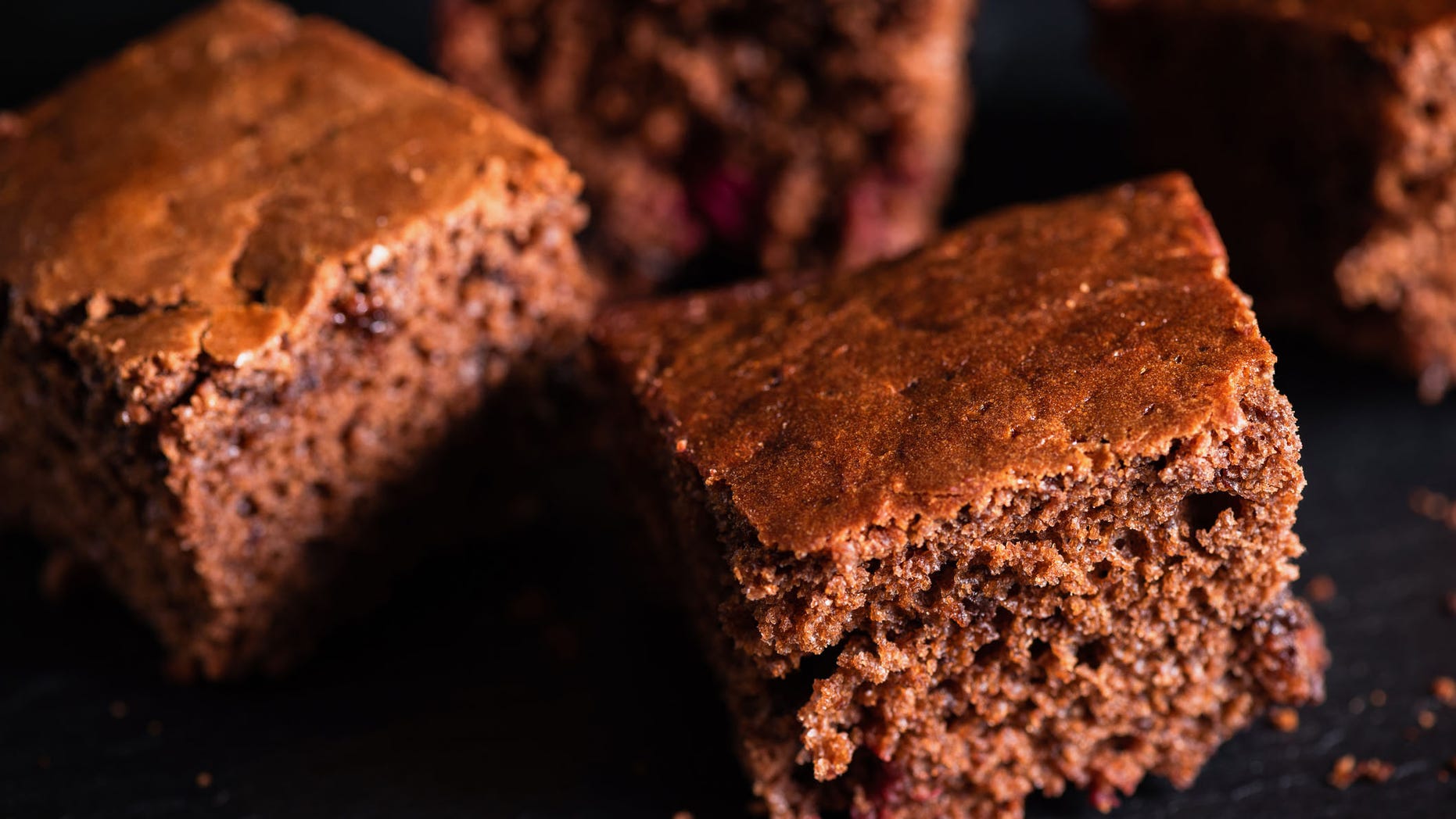 It doesn’t matter if you’re young, old, rich or poor — people can’t help but come running when they hear a “depression cake” just came out of the oven!

Well no, that’s not true at all. But don’t turn up your nose at the thought of a “depression cake,” because it’s not quite as bleak as it sounds.

Depression cakes, sometimes also known as “war cakes” or even “wacky cakes,” are confections that can be made without seemingly vital ingredients like milk, butter or even eggs. Such recipes even date back as far as World War I, when they were also made with syrups or molasses due to a “present shortage of sugar,” according to a pamphlet distributed by the now-abolished U.S. Food Administration in 1918. (In the pamphlet, the dessert is referred to as a “war cake.”)

But the idea for the “wacky” recipe really took off during the Great Depression, when desserts — or rather, the ingredients needed to make the desserts — were too costly to make or reserved for other uses. To that end, bakers were instructed to utilize other, more readily available ingredients, such as vinegar and baking soda in place of eggs, oil or shortening instead of butter, and water or coffee as a stand-in for milk.

Today, recipes for “depression cakes” can be found all over Pinterest or Google, many of which use cocoa powder for flavoring. One such Google search even yields a recipe for a Betty Crocker-approved “Chocolate Snack Cake,” which indeed uses no milk, butter or eggs.

(In fact, it’s said that the idea for a “Depression cake” was popularized via a Betty Crocker-sponsored radio program that aired during the era, according to a cookbook published by Princeton University students focusing on an examination of the American diet.)

However, for the granddaddy of all milk-less, butter-less and egg-less cakes, look no further than the original “war cake” recipe published by the U.S. Food Administration in their 1918 pamphlet “War Economy in Food.”

In a section titled “Recipes for Conservation Sweets,” which also included recipes for oatmeal macaroons and cornmeal cookies, the U.S. Food Administration suggested the following “war cake” recipe, which was also devoid of conventional sugar.