Skip to content
You are here:Home-Industry News-Foodservice-Secrets From the Highest-Grossing Restaurant in New York

Secrets From the Highest-Grossing Restaurant in New York 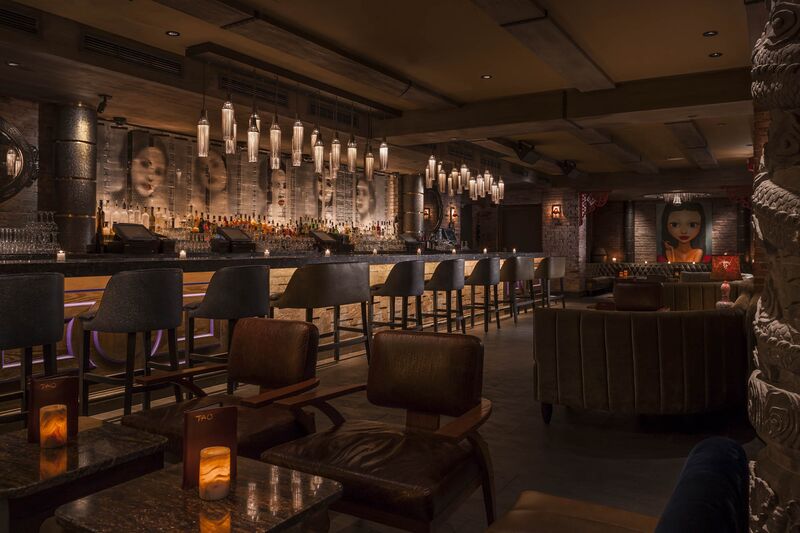 If there’s a venture with a projected shelf life of five minutes, it’s a nightlife restaurant in New York’s Meatpacking District. The exception? Tao Downtown. Since it opened in 2013, with heavy wooden doors that look like they were airlifted in from an ancient Chinese fort, the temple to Pan-Asian-style food and drinks has been a prime Manhattan destination for athletes, celebrities, and businessmen and women waving corporate cards to out-of-town families.

Each night, some 1,200 people stream through the David Rockwell-designed, 22,000-square-foot, bilevel maze of dark wood-paneled rooms decorated with candles and giant Buddhas. The 300-seat dining room is massive by New York standards; the new Union Square Cafe, also designed by Rockwell, seats about 90. Tao Downtown estimates it did more than 220,000 covers (aka customers) in 2016—significantly more than the population of Brooklyn’s Williamsburg neighborhood. There’s almost always a line to get into the adjoining nightclub.